Be it fish or fowl, beef or pork, lamb or shellfish, Patillo’s seasonings add a special flare to everything from appetizers to the main-course. As such, in its hundred year tried-and-true tradition, and by popular demand, Patillo’s now offers to the world the famous flavors right here!
Shop Now 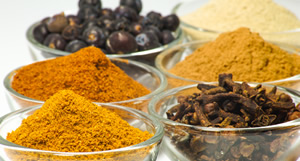 Use our seasoning & rubs to create the most delicious recipes for your meats. We have flavors that will knock your socks off.
Shop Now

Patillo's BBQ is a good old style Pit BBQ. It has been a Beaumont institution for over 100 years. They have great smoked links, and the meat falls off the bone of the ribs. Their beans and potato salad are always great, and the dirty rice is good and spicy. Patillo's has a great BBQ sauce, that is a family recipe and don't bother asking for the recipe it is a secret. 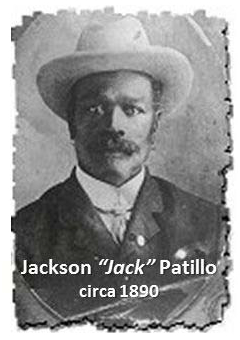 When Jackson Patillo’s parents fled a Yankee occupied Louisiana ravished by Civil War for the stable confines of Texas in 1862, little did they know how much our family would change the cultural landscape of our newly adopted home. Ultimately settling in Beaumont, where Jackson (known throughout the community as “Jack”) was born in 1863, the Patillo’s took full advantage of the vast tracks of inexpensive fertile farmland and resources this southeast Texas town had to offer. It was against this backdrop, the prudent entrepreneurial Jack availed himself to the opportunities laid in front of him, and became a prosperous real estate mogul by 1900 – making him, his lovely bride Roxie, and our five children one of the most prominent and respected families in the Beaumont community.